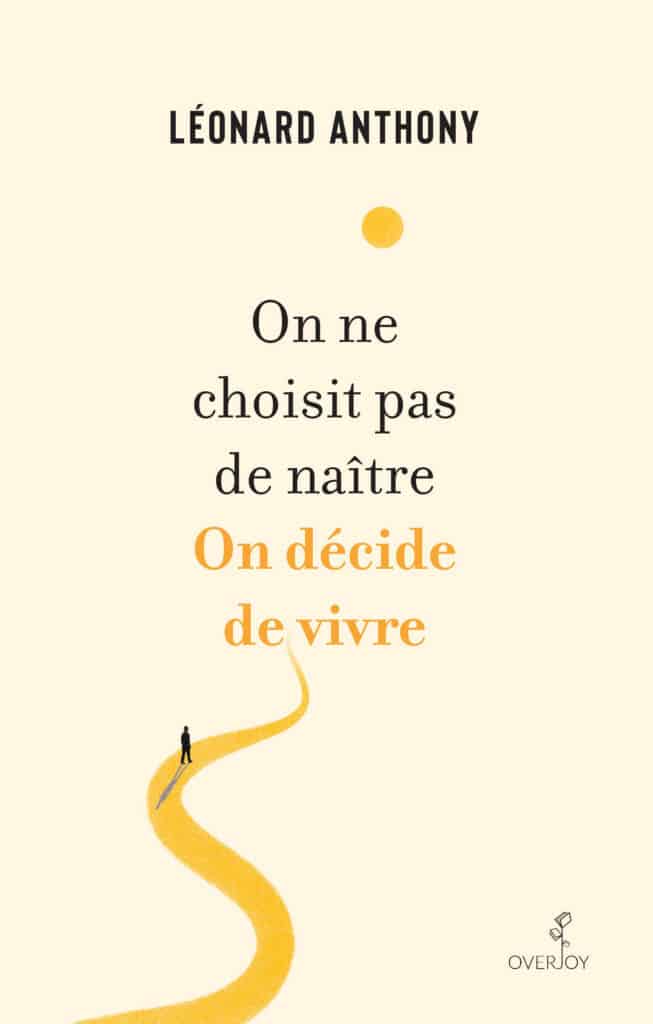 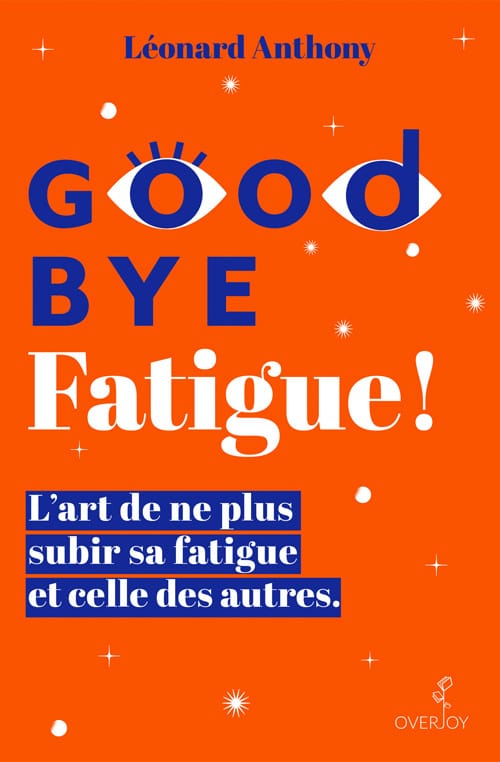 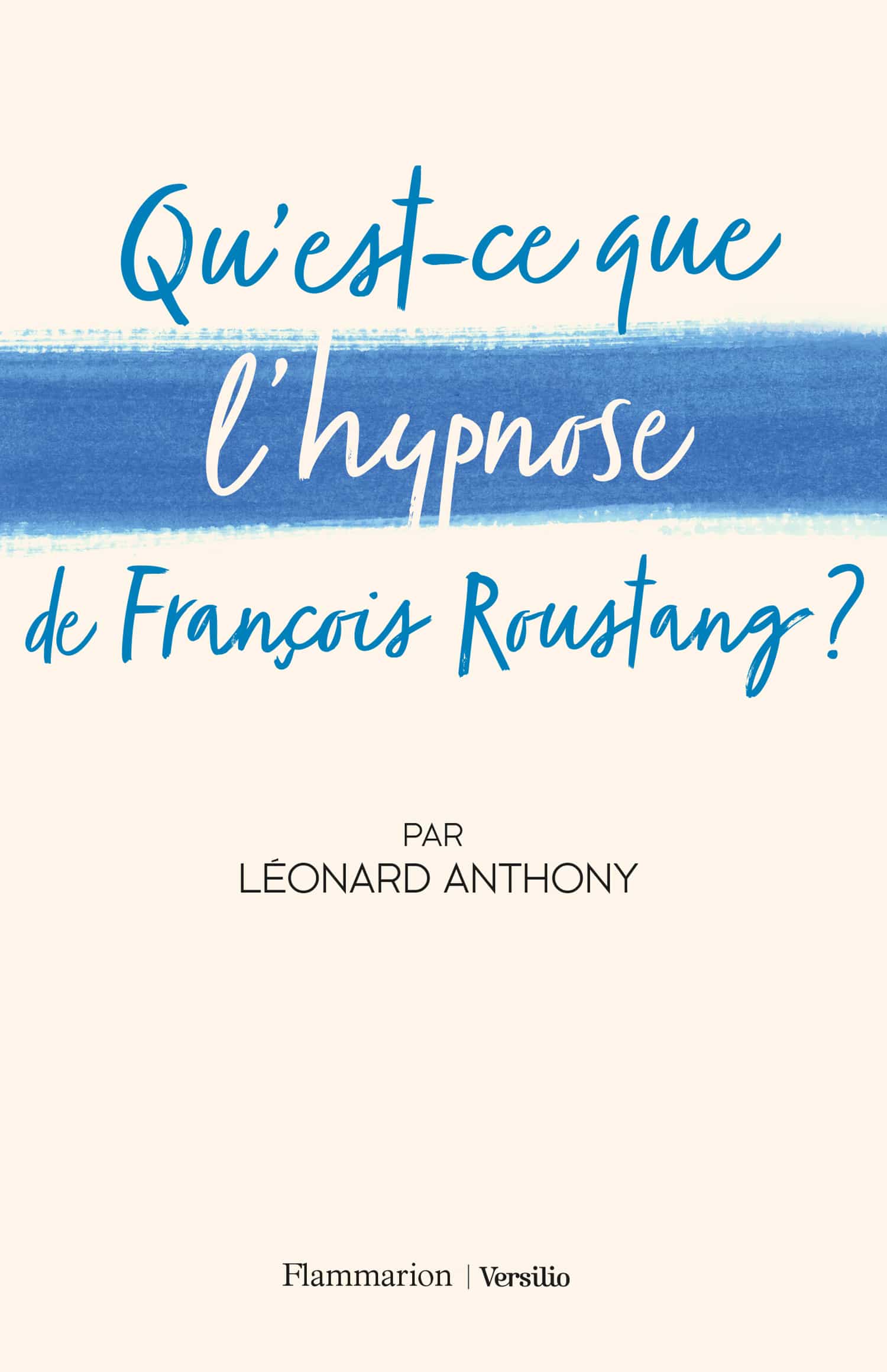 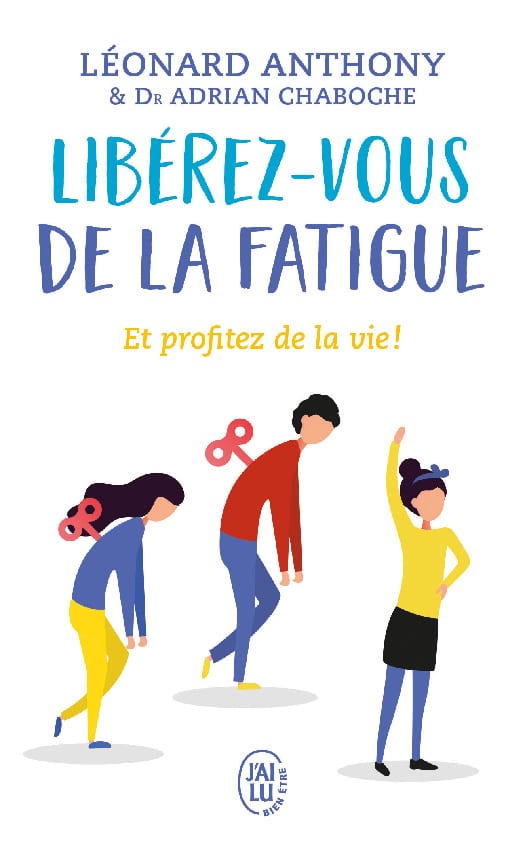 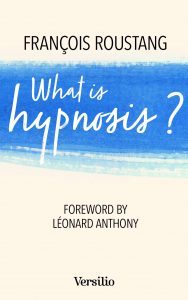 Long misunderstood as a harmless parlor trick or as a tool of manipulation, hypnosis has emerged to become a respected part of psychotherapy and even as a medical treatment. How did this unexpected transformation occur?

The conversation began to change partly thanks to the publication of François Roustang’s
What is Hypnosis?, possibly the first attempt to accurately define the discipline of hypnosis and document its therapeutic powers.

As Roustang demonstrates in this powerful and groundbreaking work, practicing hypnosis is a fundamentally optimistic calling, allowing us–through expansive, subtle wakefulness–to learn to trust in and realize our true potential.

Hypnosis, in short, is not a passive phenomenon, but an active one, essential to the art of living.

This new edition also includes a foreword by practitioner Léonard Anthony, a friend of François Roustang, who shares insights from their conversations during the final years of Roustang’s life (excepts from these revealing discussions are also included).

François Roustang (1923-2016) was a noted French psychoanalyst, hypnotherapist and philosopher. He taught at Johns Hopkins University as a Visiting Professor, as well as Emory University. He was the author of many books in French on hypnosis, including in English Dire Mastery: Discipleship from Freud to Lacan (American Psychiatric Association Publishing), Psychoanalysis Never Lets Go (Johns Hopkins UP), and The Lacanian Delusion (Oxford UP).’

He is widely recognized as one of the most original writers in the field of hypnosis. 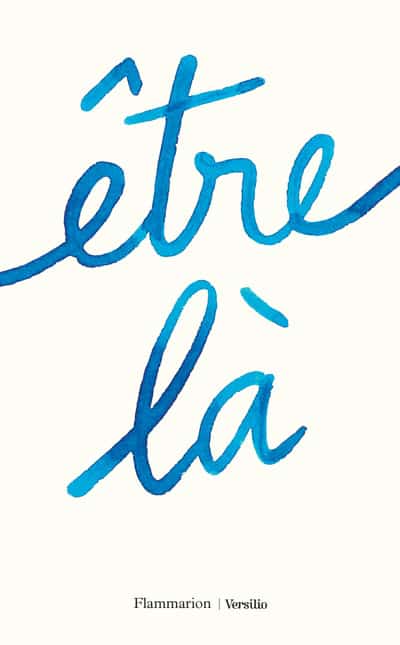 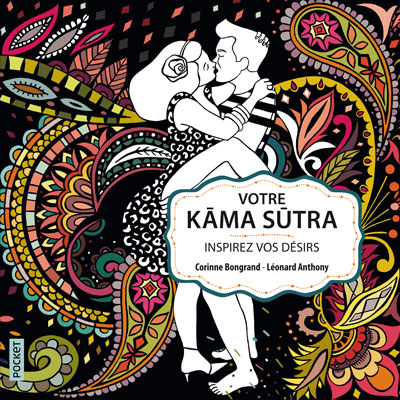 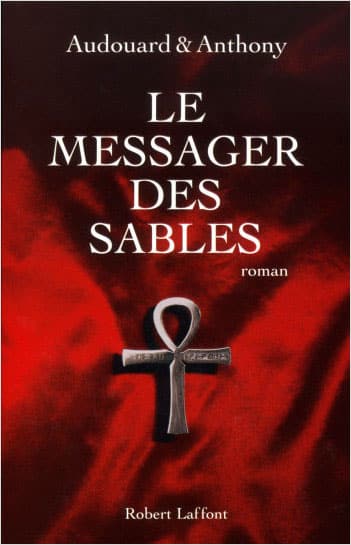 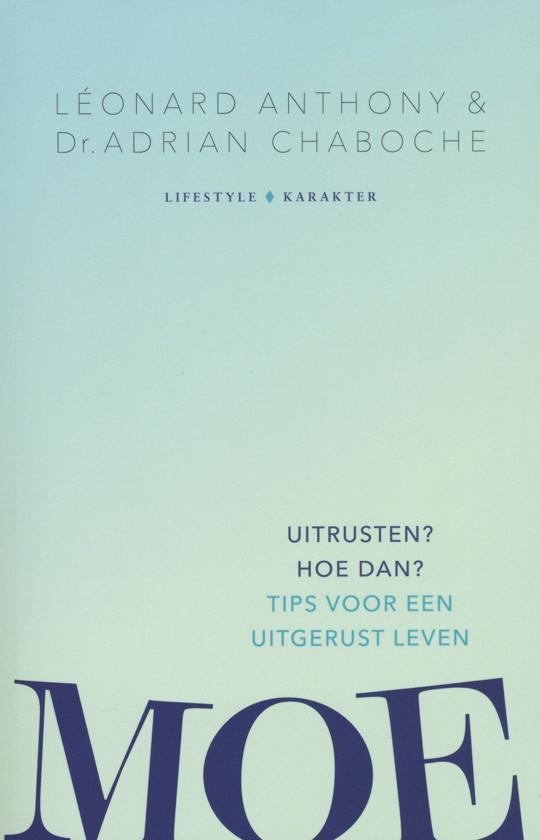 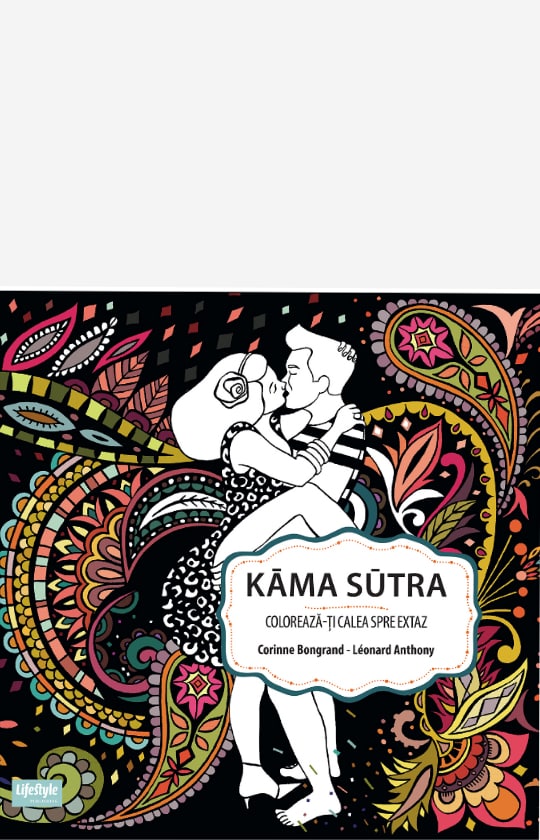 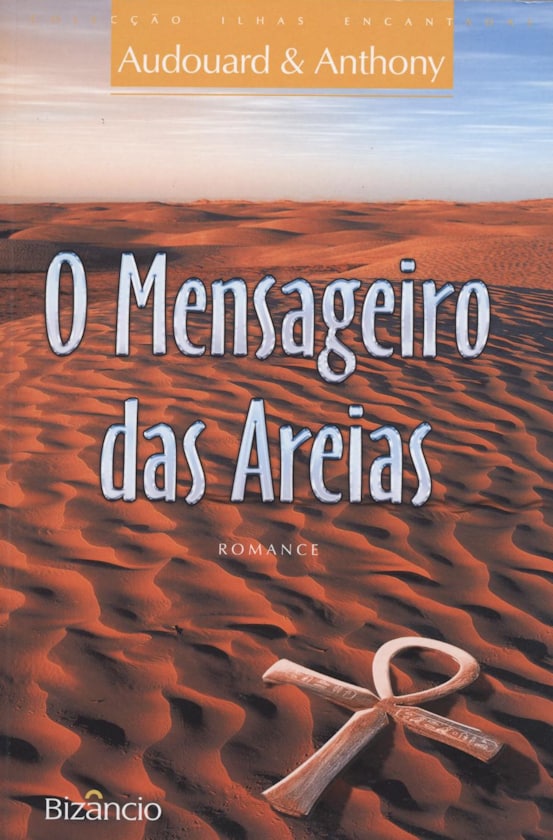 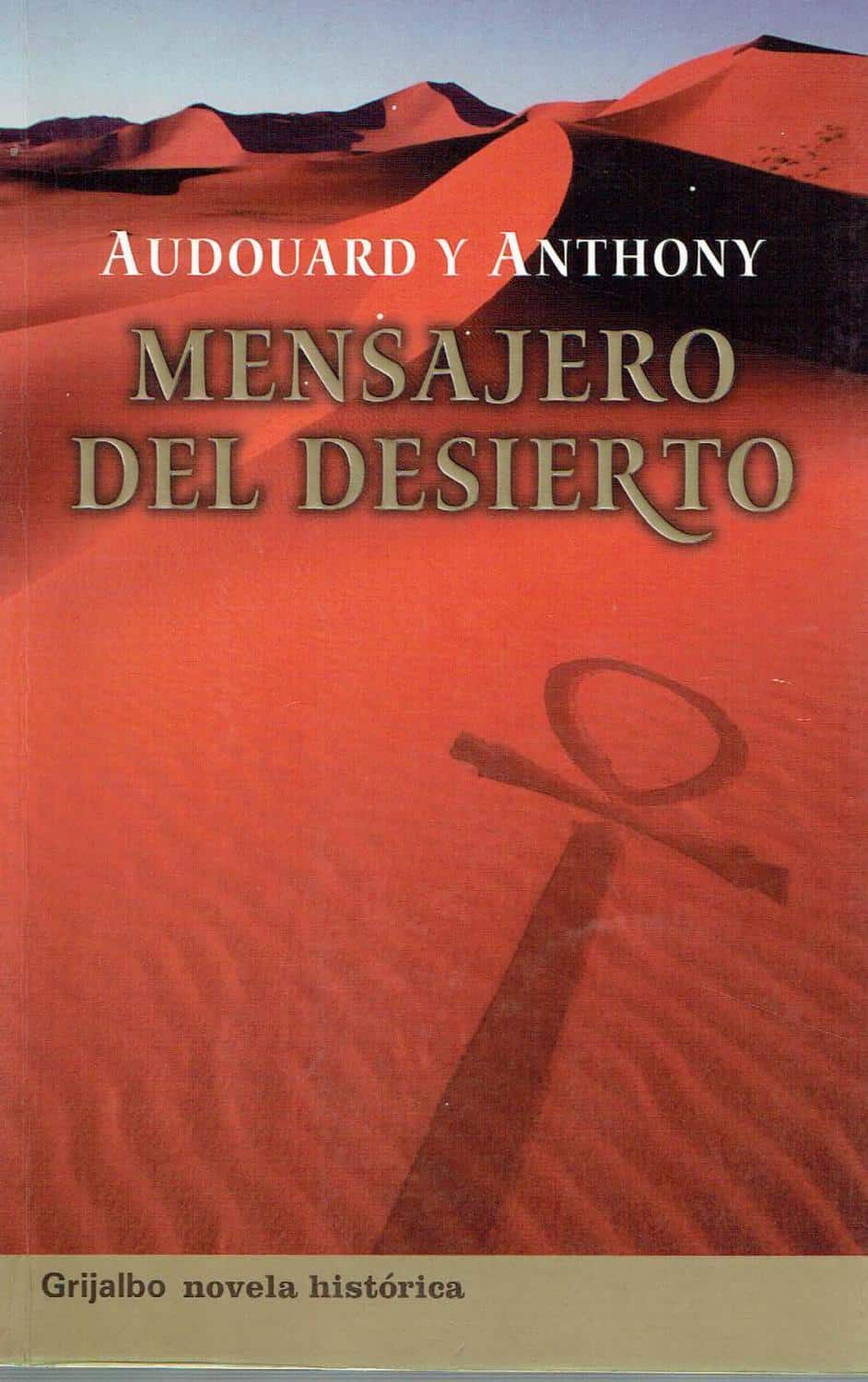 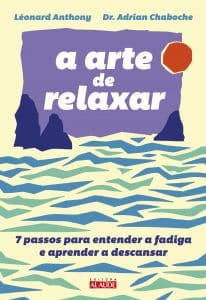 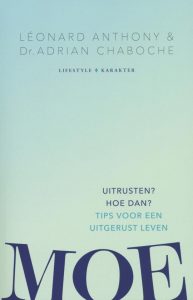 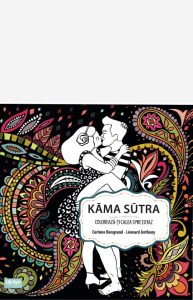 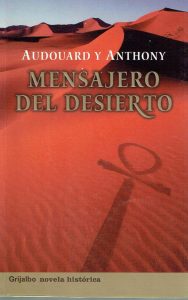